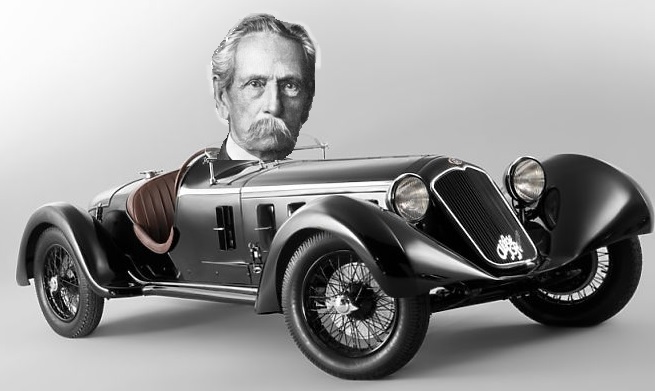 There are seven most interesting facts about car, which can you interesting.

1. Cars came popularity in use during the 20th century

We cannot imagine today without a car, because it greatly simplifies our lives. The car has become a member of our family, which always helps us. The Cars are the big step to economies development.

The year 1886 is considered as the birth year of the modern car. The famous German inventor Karl Benz patented his first internal combustion engine car Benz Patent-Motorwagen. So, it`s the answer the question, – «Who made a car at first?

3. Most cars in use today are drive by an internal combustion engine

When additional features have been added to a car, it made a car more complex. But all automotive engineers have the purpose to do it more reliable and easier to operate.

5. Electric cars were invented early in the history of the car

Benefits in internal combustion engines like quicker refueling times, and cheaper production costs lessened the advantages of the electric car, so an electric car did not development such quickly. I think that Electric car  will take revange at once.

6. Car Traffic collisions are the major cause of cripple-related and injury-related deaths worldwide

No, it’s not cars` fault. It`s fault of drivers that don`t respect the rules.

7. How many cars in the world

There are around 1 billion cars in the World.  Most numbers of them are in China, India and USA.