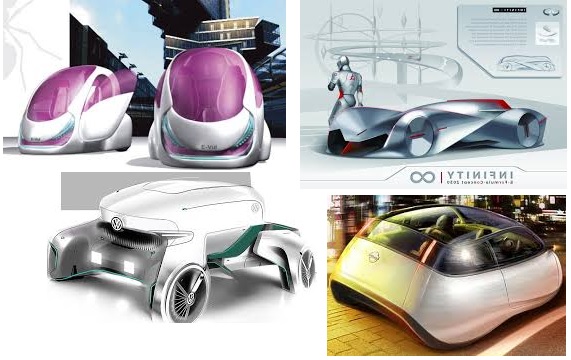 Future of Electric Vehicles has become our present today. Every day we discover for ourselves something new that was previously impossible. Why do electric cars gradually enter our lives? It seems that the advantage of an electric car is obvious, but automakers do not stop producing cars with an internal combustion engine. What’s the secret?

What is the difference between an electric car and a regular car?

The future of the car is difficult to predict because the world does not stand still, everything can radically change. Perhaps electricity is not the most profitable and acceptable option in this case.

The most impossible becomes possible over time. It is enough to recall some facts of the development of various industries, for example, the cryptocurrency industry. No one knows, maybe in the future the price of Bitcoin will easily overcome the mark of 1 million dollars a one.

So in the automotive world, it’s enough to come up with a new incredible idea, as someone purposeful will bring it to life. In the end, we must come to the conclusion that there will be a car with a perpetual motion machine that will not require the consumption of any fuel.

Traveling at various distances will become more convenient and faster. But this stage of development may not last long, because such progress can lead to the invention of a time machine in the near future.

The future of electric vehicles

Also, the concept and design of the electric car will change every year. Such methods of distribution of electric vehicles in the world are valid today. But these are just different techniques for promoting electric vehicles on the market. And I want to talk about the technical side of the issue.

The technical specifications of the electric vehicle of the future may depend on various factors. Imagine that over time, electric cars will fly.

Does anyone have an idea about a flying electric car? Or maybe someone already brings this idea to life. After all, an electric car in the sky is a completely new type of vehicle.

Just what we talked about a little higher. A more thoughtful use of aerodynamic laws will not only make the electric car more efficient, but also create new concepts for the development of flying electric cars.