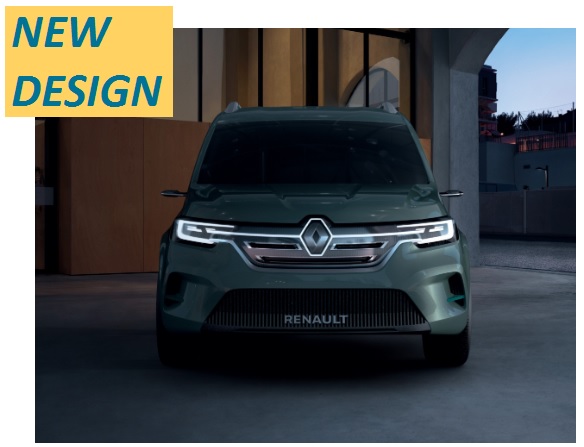 This month, there is a bit more confusion than normal about how much Renault is shipping the commercial electric Vehicles to EU customers. But we can see that electric Renault Kangoo again provides expanding electric commercial vehicles sales so popularity of its growing.

The commercial vehicles Kangoo Z.E. as good as possible shows sales this year. Renault is not the kind of company that we associate with a demand shortfall, because the company has always managed to create demand of commercial Vehicles. Because European drivers like Renault Kangoo.

Rise of sales electric cars Renault Kangoo is fixing in Germany, Norway, France, the Netherlands and the United Kingdom are the most promising markets today. Sales of Renault electric commercial vehicles have increased worldwide by almost 37% and they leapt by double annually.

The Kangoo Z.E. has established itself as the leader in the electric commercial vehicle sector, that do it the number one position in all markets in question. Sales of the Kangoo Z.E. have doubled in 2018, so the perspective will good. What`s the reason for success? Experts said about vehicle versatility to use for commercial purpose.

Also Autonomy and charger which enables vehicle battery to fully recharge only 6 hours give to Vehicle big advantage.

The best-selling electric utility vehicle in Europe Renault Kangoo will get a makeover soon. All starts with originally color. New Concept Renault Kangoo has a “Southern Gray” bodywork. European sales of the new concept car Kangoo Z.E. are set to begin in 2020. Also electric van had been sold worldwide more 38000 units.