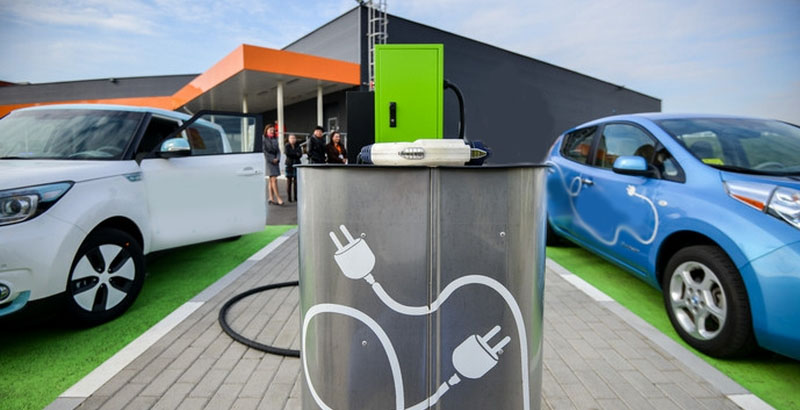 How Do Battery Electric Cars Work?

BEVs don`t have tailpipe, so they don`t produce tailpipe pollution. Electric Vehicles used source like wind or solar are virtually emission-free. Battery Electric cars are really cheaper to fuel than conventional vehicles. You can save over 1 thousand dollars annually.

Battery electric cars can be significantly cleaner than gas-powered vehicles, because they run entirely on electricity.

Electric motors are more efficient than gasoline engines. Because Battery electrics vehicle features minimize wasted energy when idle off and braking.  It`s enough to connect 240-volt outlet to Battery electric cars for recharge a vehicle overnight. Fully-charged battery electric cars have a driving range near 100 miles, well within the day-to-day range needs of most Americans.

One of the most popular electric Vehicle in Europe is Renault Kangoo Z.E. .